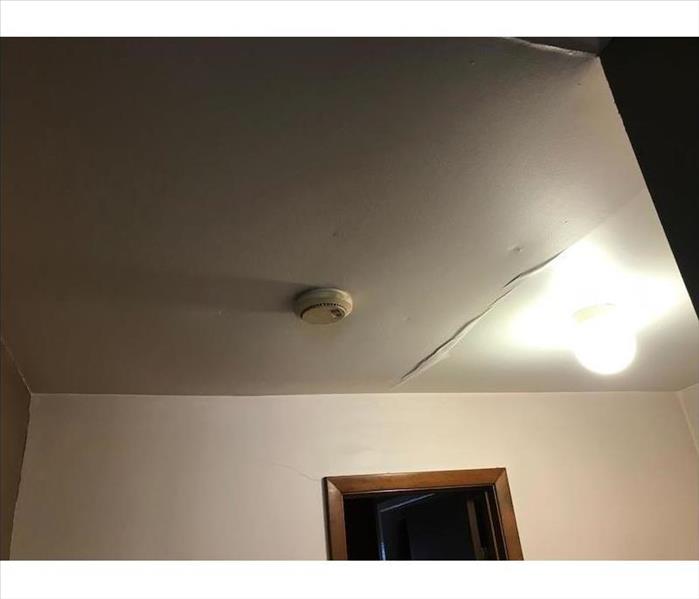 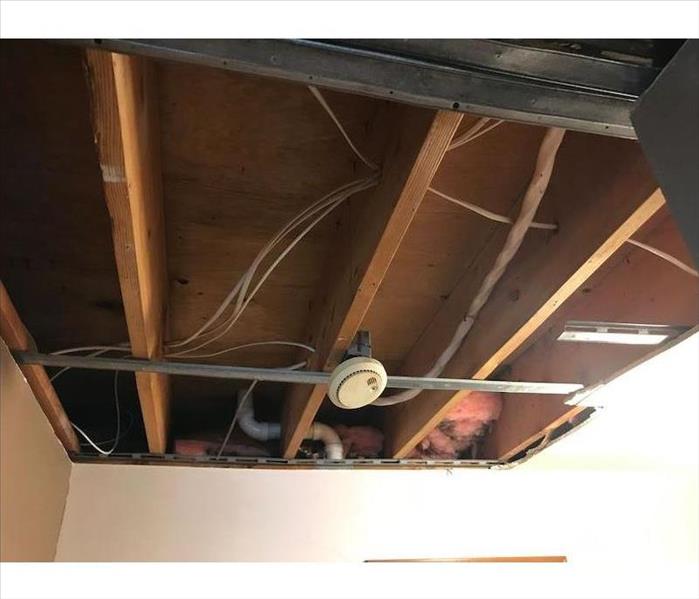 Sometimes what your neighbors are doing can come home to where you live such as this water damage in a Lodi home caused by a leaking washing machine in the unit... READ MORE

Commercial Water Damage Gets Cleaned Up Fast in Wayne Daycare 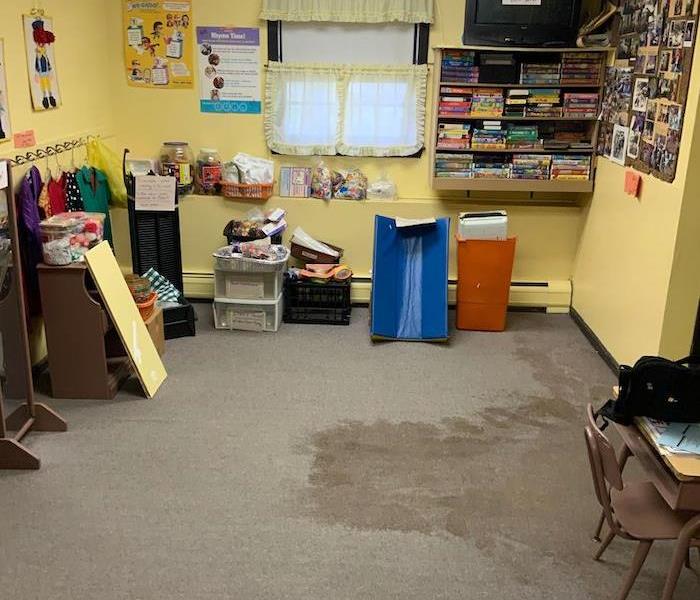 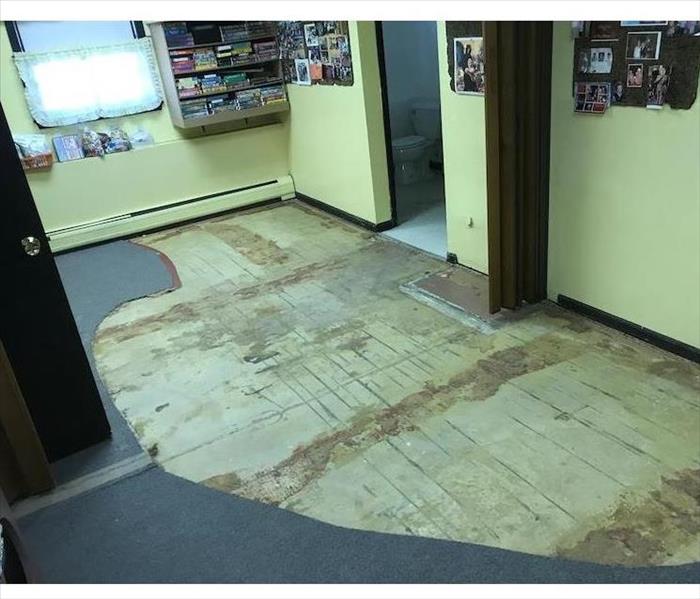 A daycare is a place parents expect to be sanitary and safe, after a pipe break causing commercial water damage in this Wayne child care facility, the property ... READ MORE

Water Damage in Emerson Gets Handled Fast by SERVPRO 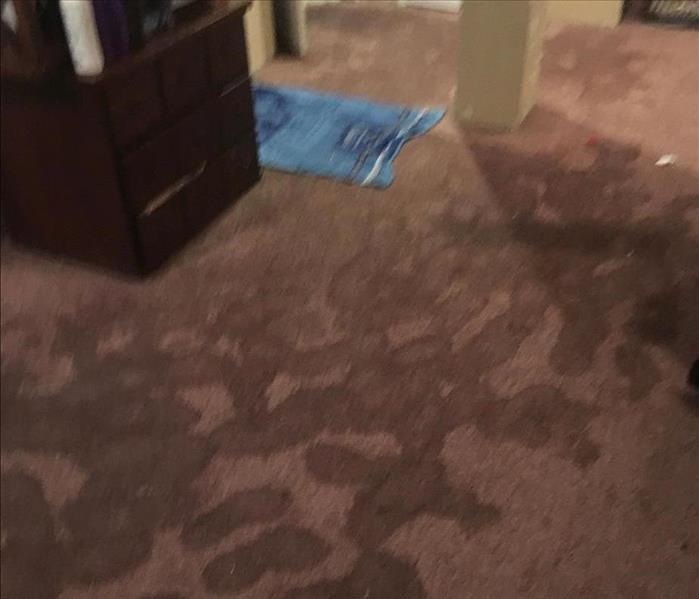 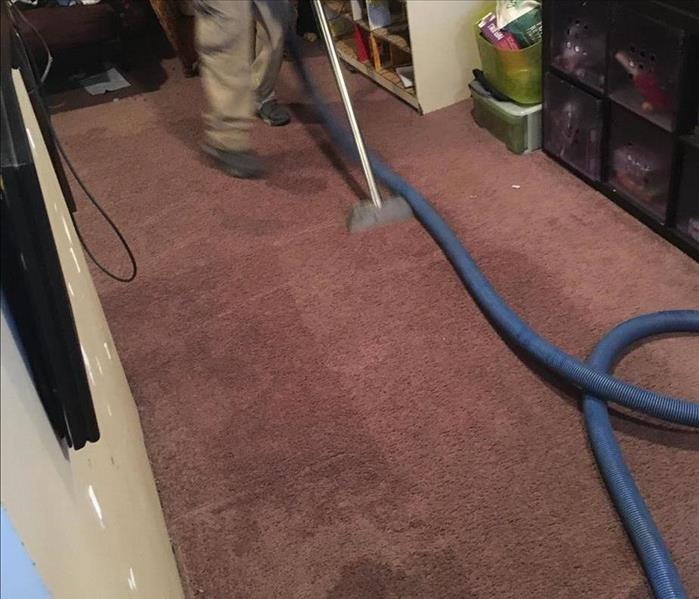 A supply line leak to an appliance in this Emerson basement resulted in a large amount of water damage on the carpet that needed cleanup quickly. The homeowner ... READ MORE 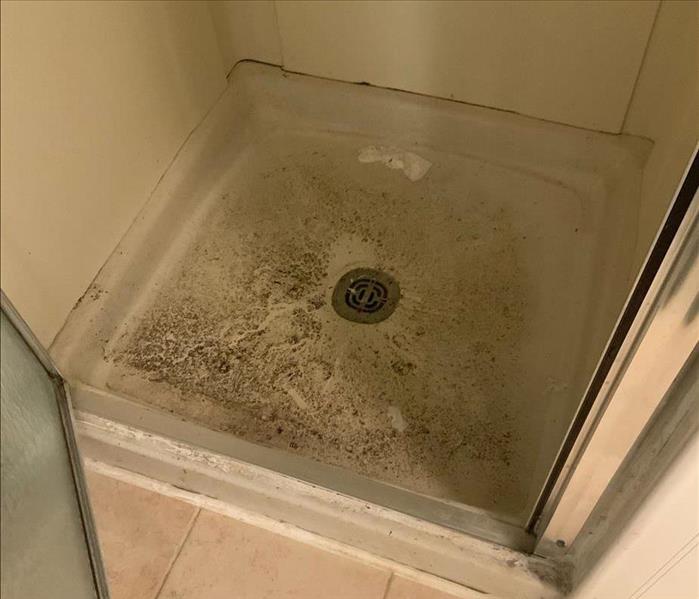 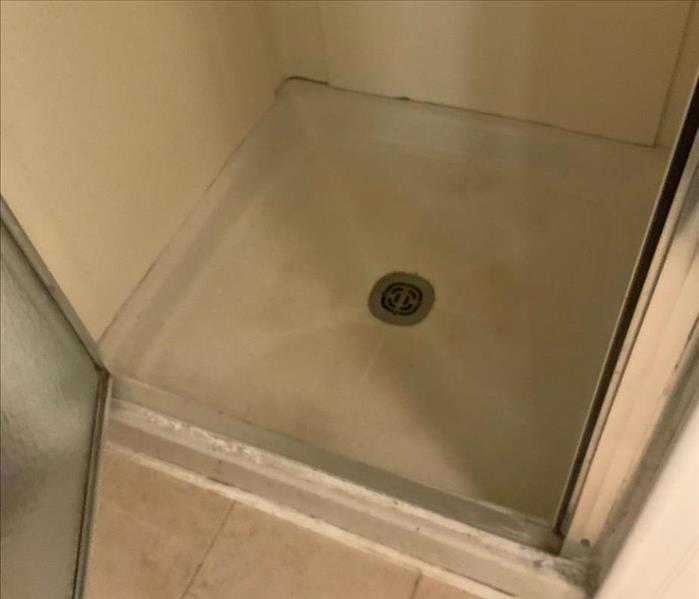 This shower with water damage in Park Ridge needed assistance from SERVPRO after a plumbing problem caused a sewage backup through the shower drain. The technic... READ MORE 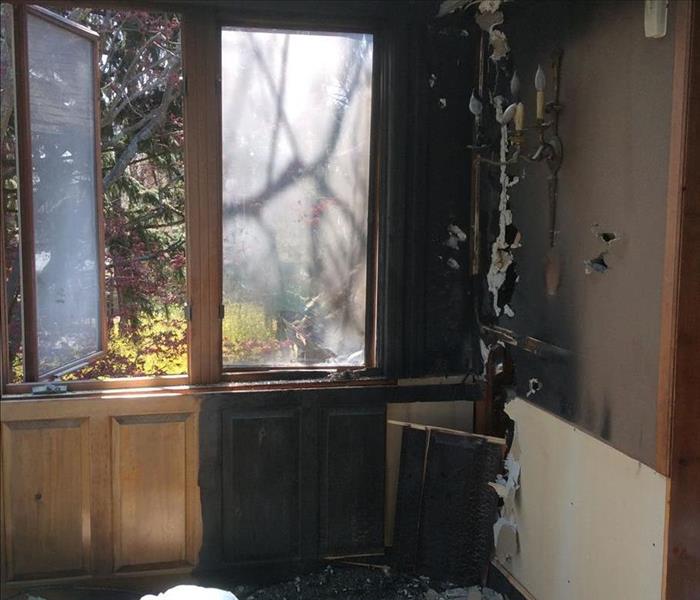 This home in Hillsdale had a large amount of fire damage for SERVPRO techs to clean up. The fire was limited to a portion of the home and to stop the spread of ... READ MORE 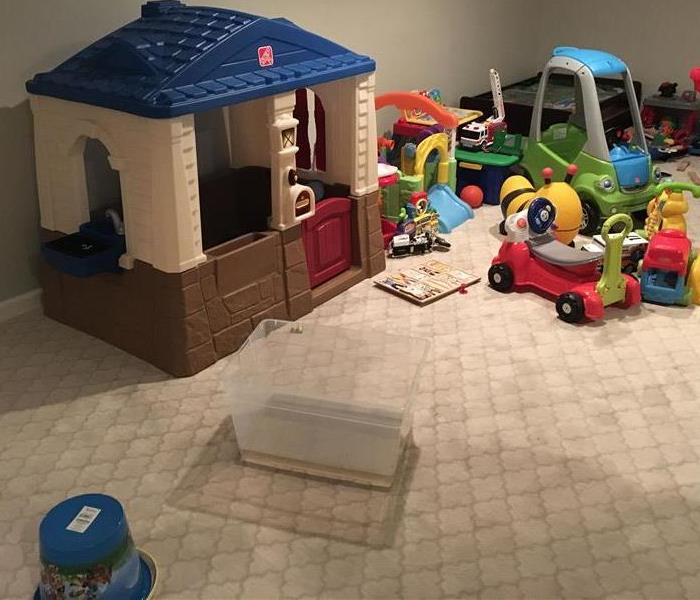 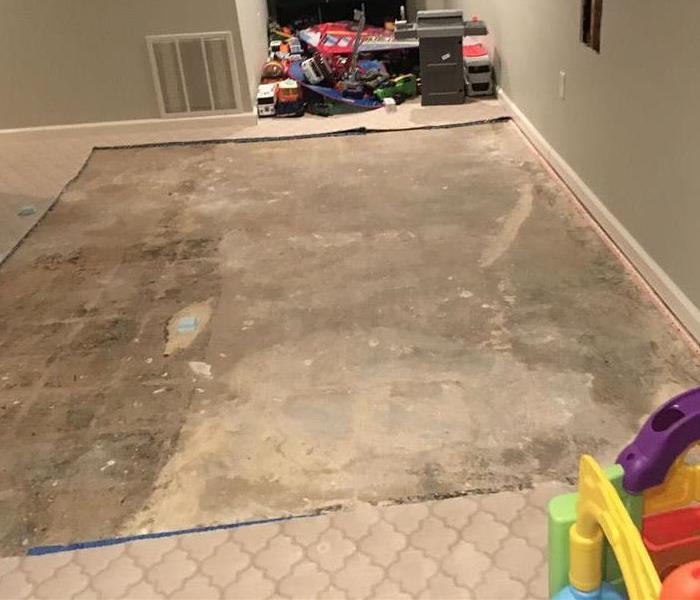 This children’s play area had medium-severe water damage in this Westwood home from a toilet overflow. The carpet and numerous toys were in the path of th... READ MORE 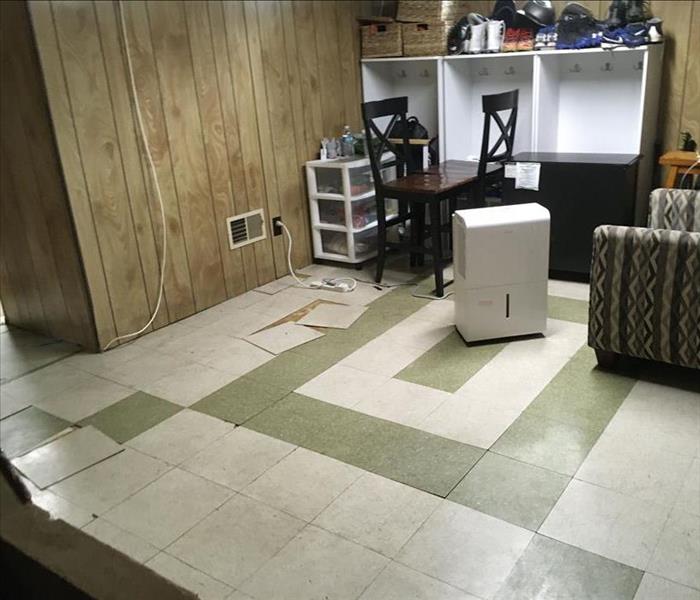 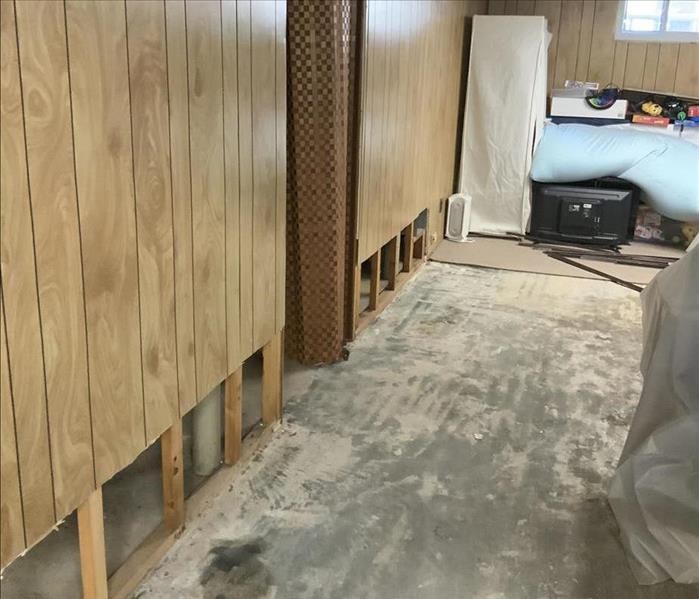 A clog in a pipe spilled a large amount of sewage-tainted water damage in this Dumont basement. The glue-down tile delaminated rapidly. Due to the seepage under... READ MORE 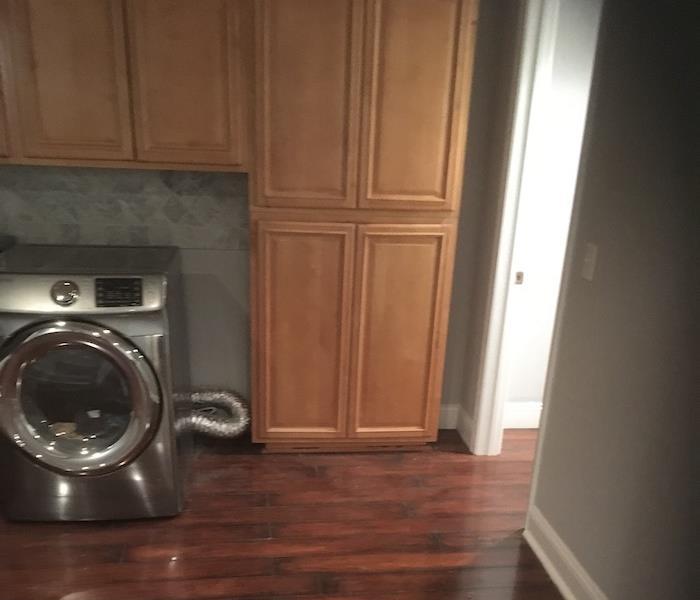 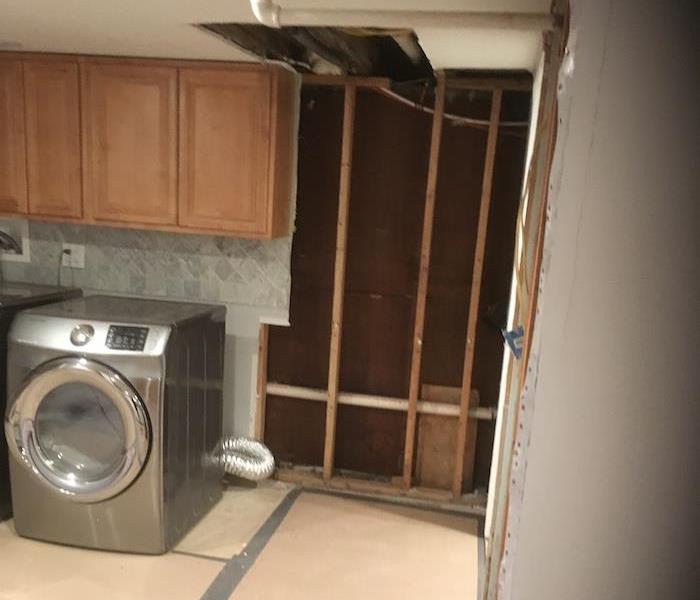 A strong storm system rolled through Fair Lawn and caused storm damage to this home. The water leaked through the roof and entered this room via the ceiling. Du... READ MORE 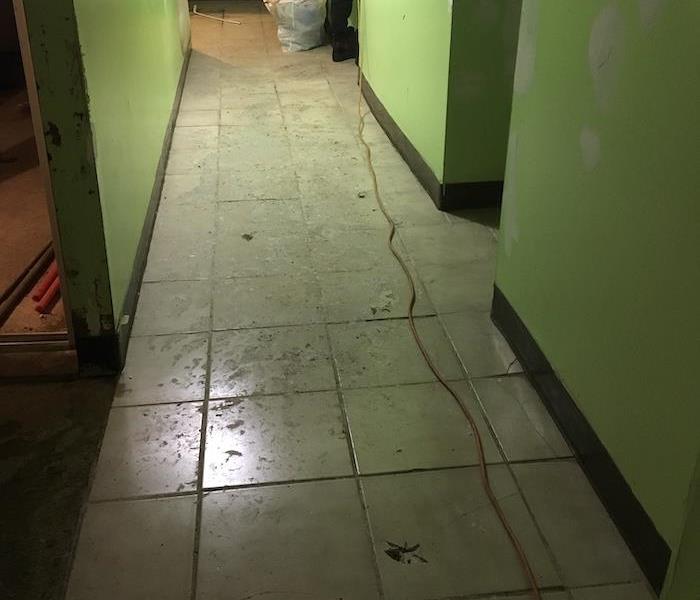 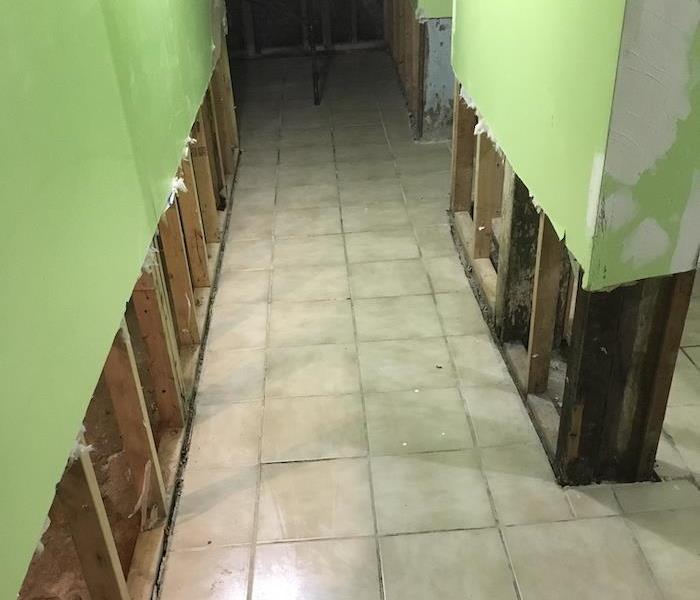 One of the most serious forms of water damage in a Passaic is water containing sewage. This type of water loss tends to cause the most loss as not only is it ha... READ MORE 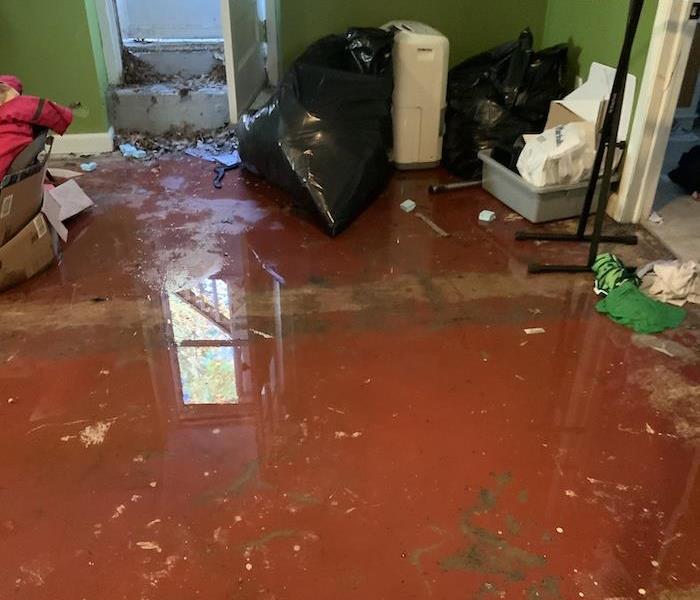 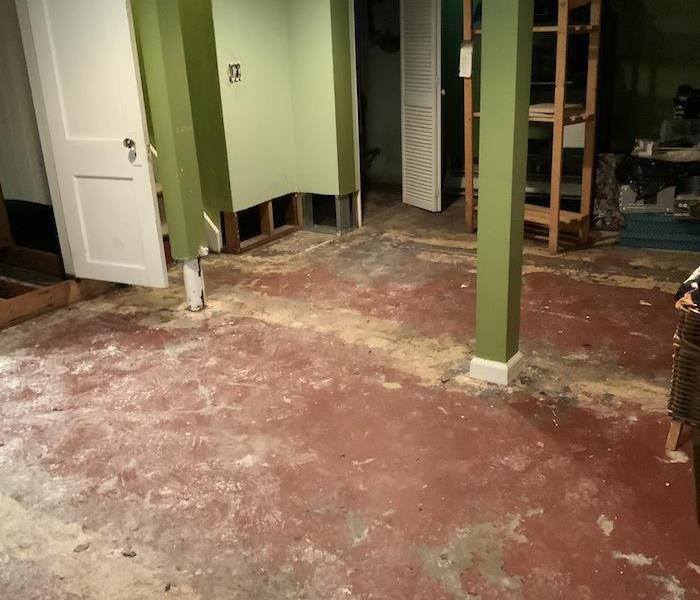 A Glen Rock homeowner had nearly an inch of standing water in their basement. SERVPRO techs arrive quickly to restore homes from water damage using their advanc... READ MORE

View Older Before & After Photos