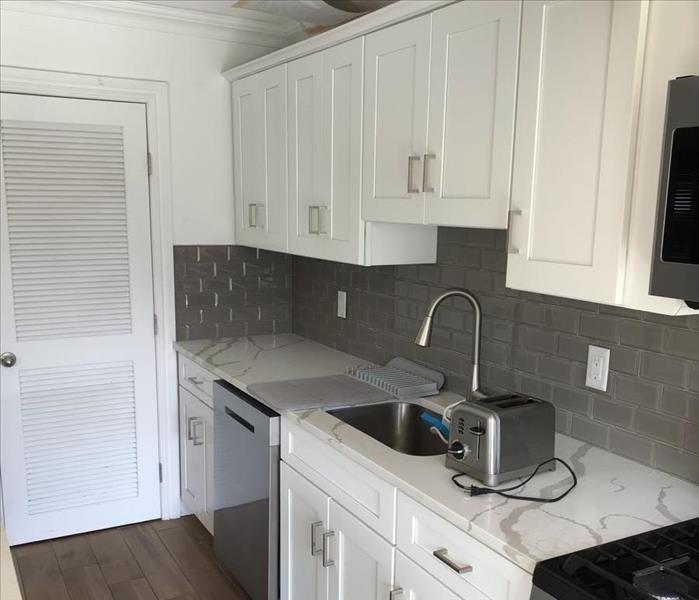 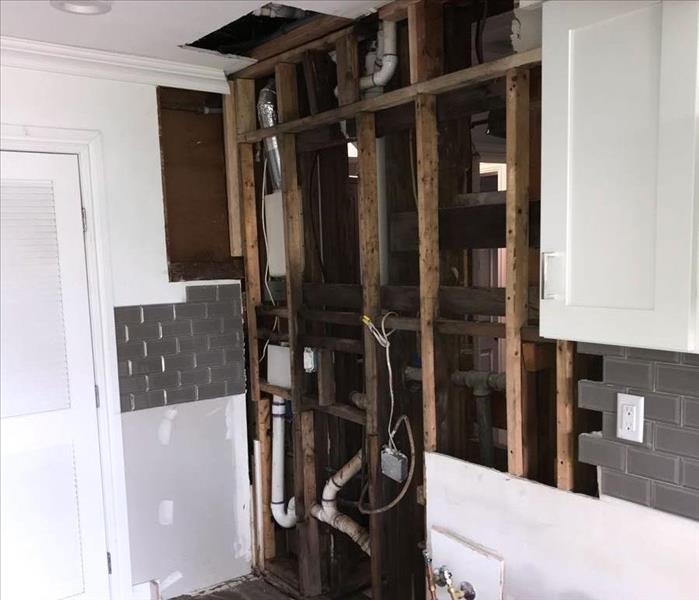 This recently renovated kitchen was sadly effected by a pipe leak. The amount of damage could be hard to comprehend, since the pipe was leaking slowly over time... READ MORE 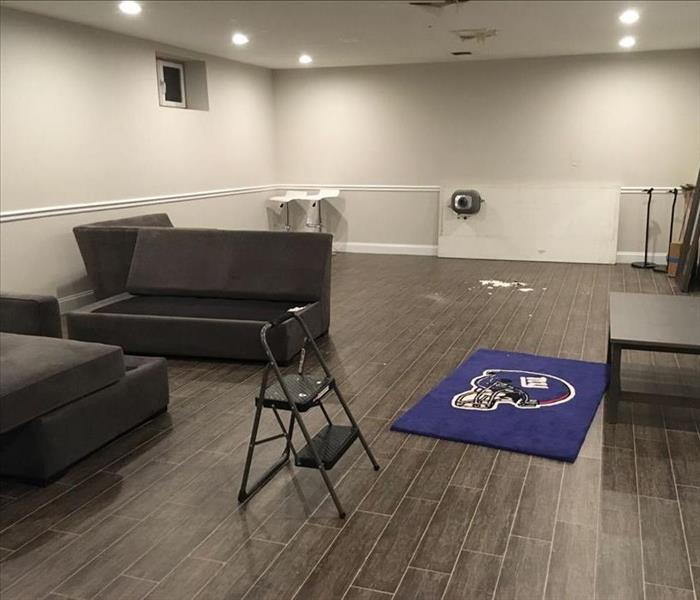 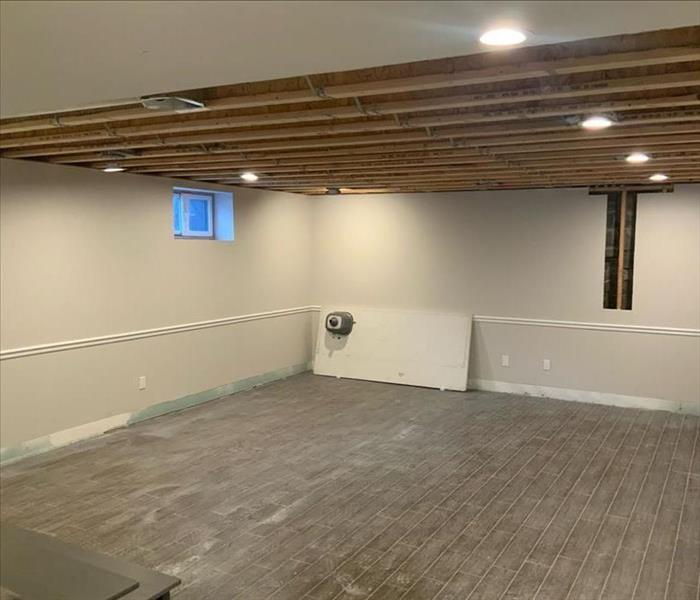 After an under-sink filtration system failure, the residence in the Before Photo needed extensive mitigation that could not be achieved with consumer-grade solu... READ MORE 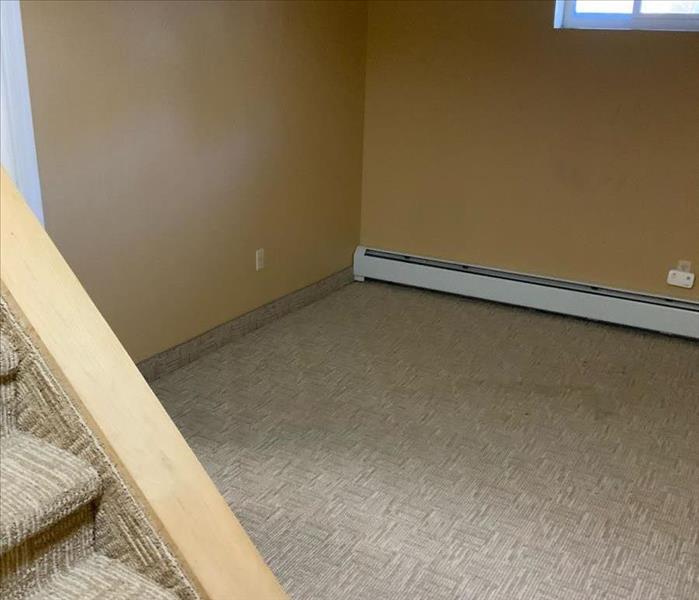 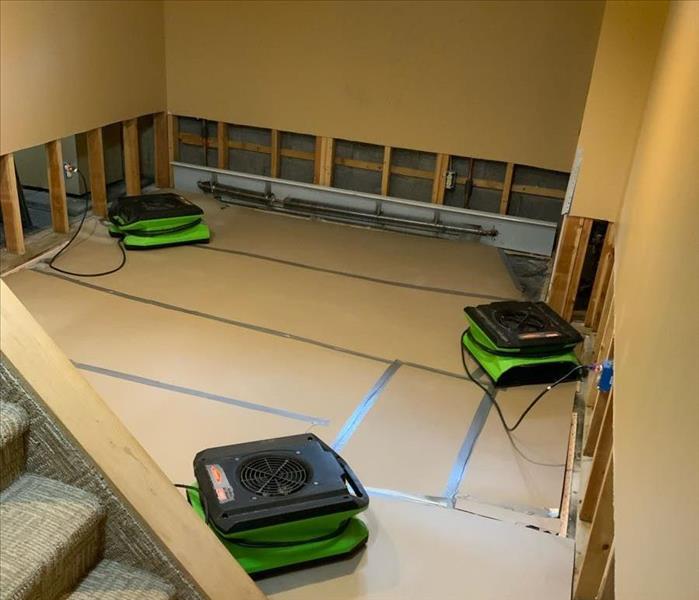 Looking at the Before Photo of this Township of Washington storage room it is difficult to see there is a problem except for a discoloration on a wall and a dam... READ MORE 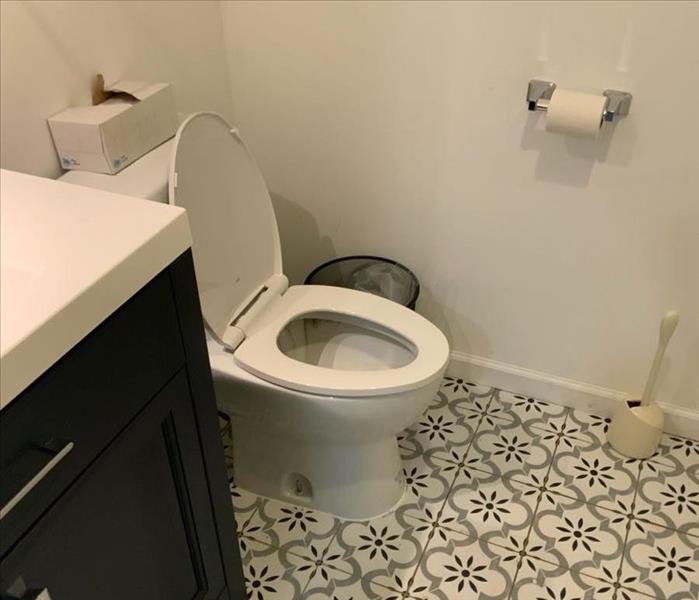 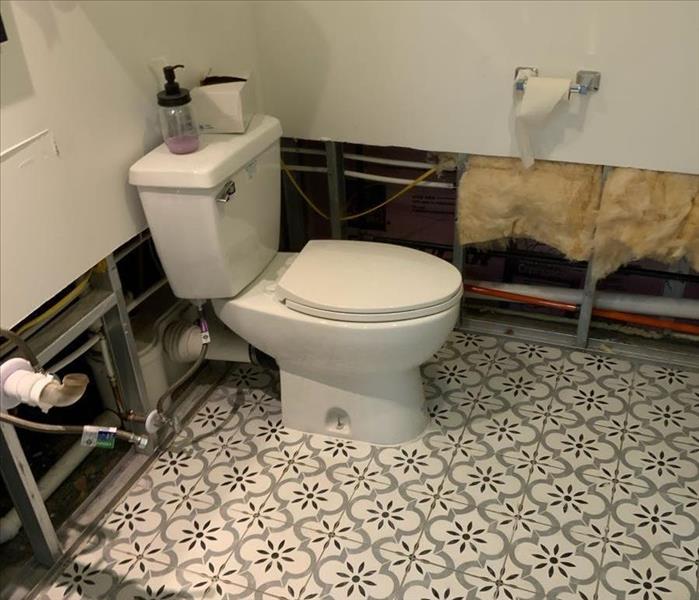 It is difficult to tell the amount of water damage present in this Waldwick bathroom in the Before Photo. SERVPRO technicians found that the water cleanup exten... READ MORE 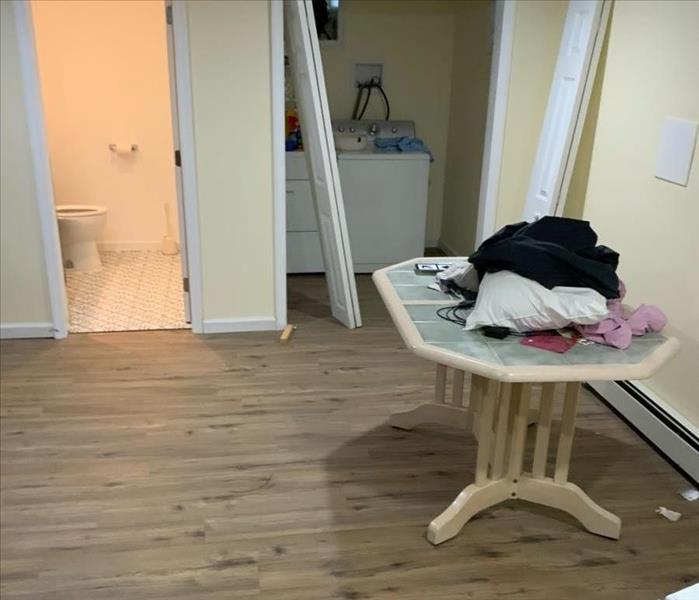 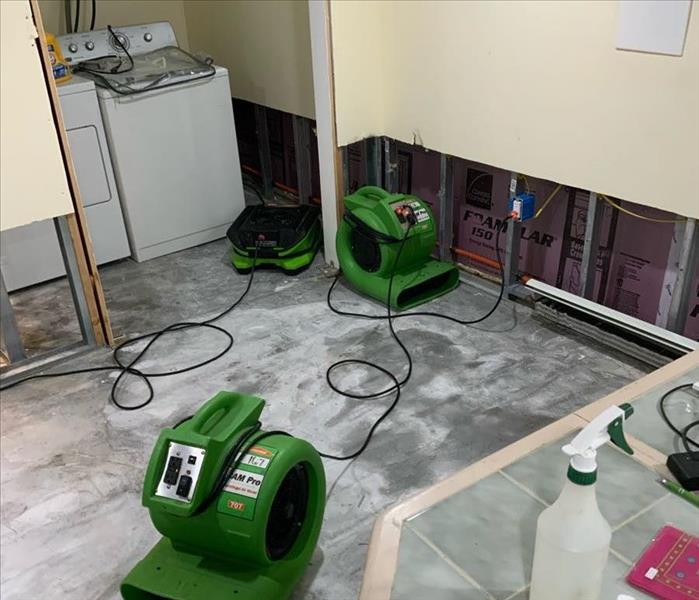 SERVPRO serviced this Waldwick property with flood damage in multiple rooms. The Before Photo shows wet flooring with items the homeowner placed on a table befo... READ MORE 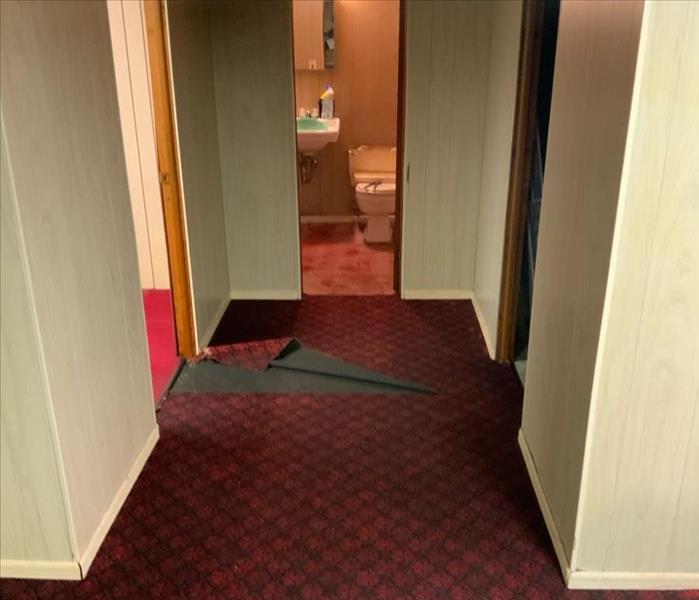 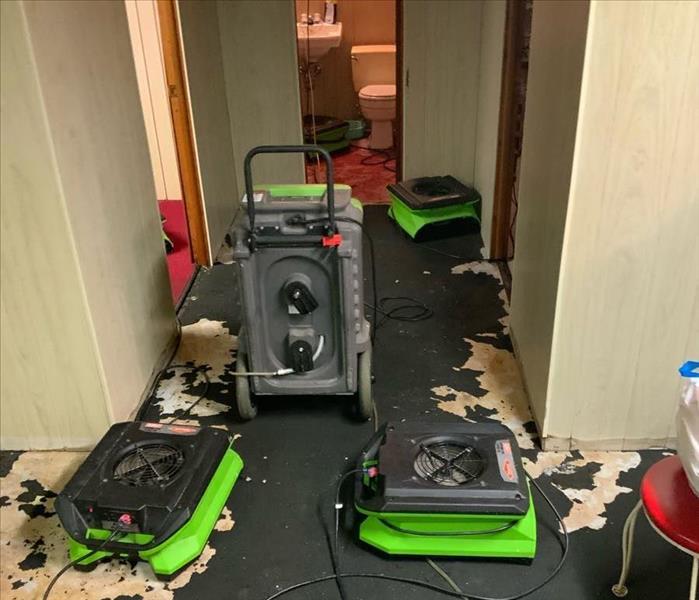 This Park Ridge basement had a large amount of water on the carpet from a toilet backup. The homeowner brought in SERVPRO for the water cleanup. As shown in the... READ MORE 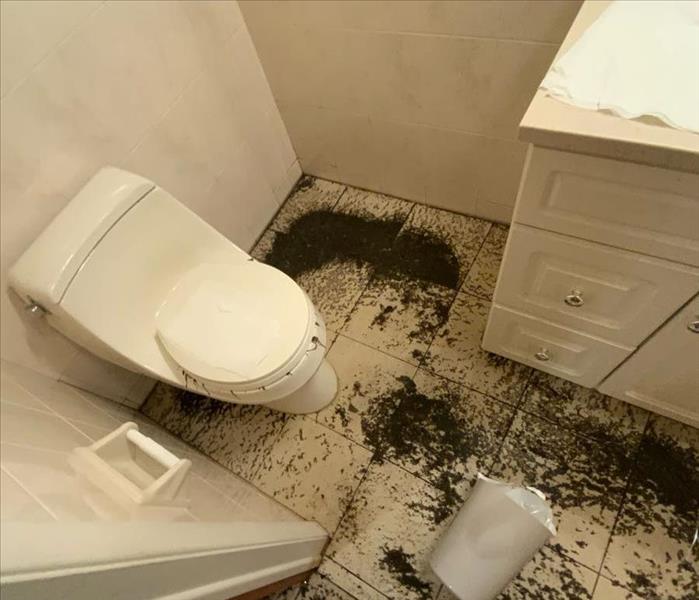 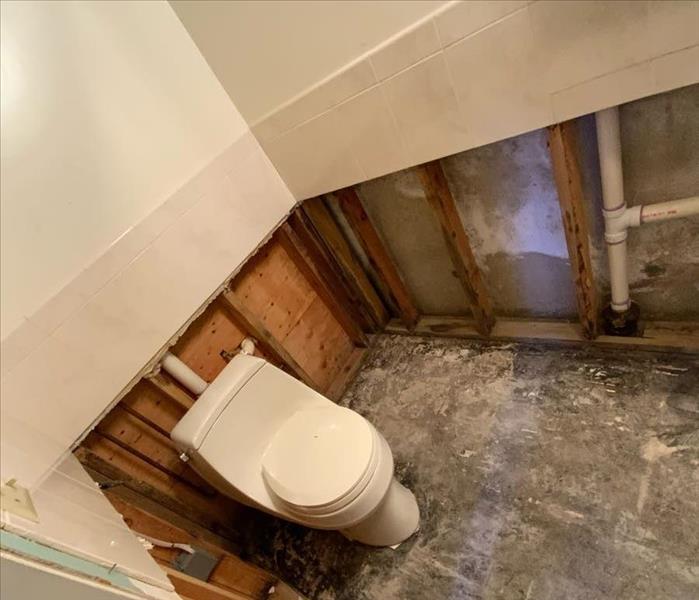 The image shown in the Before Photo of this Oradell bathroom gives the viewer a peek at how bad a sewage cleanup job can look upon arrival. This bathroom has mu... READ MORE 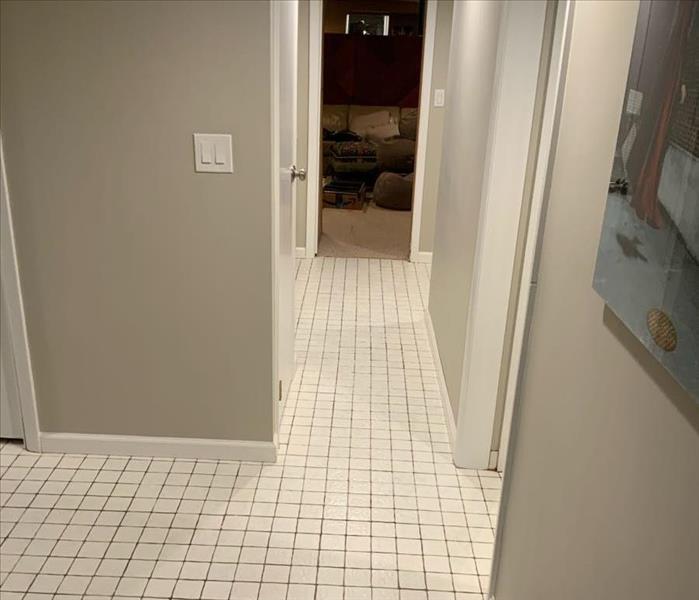 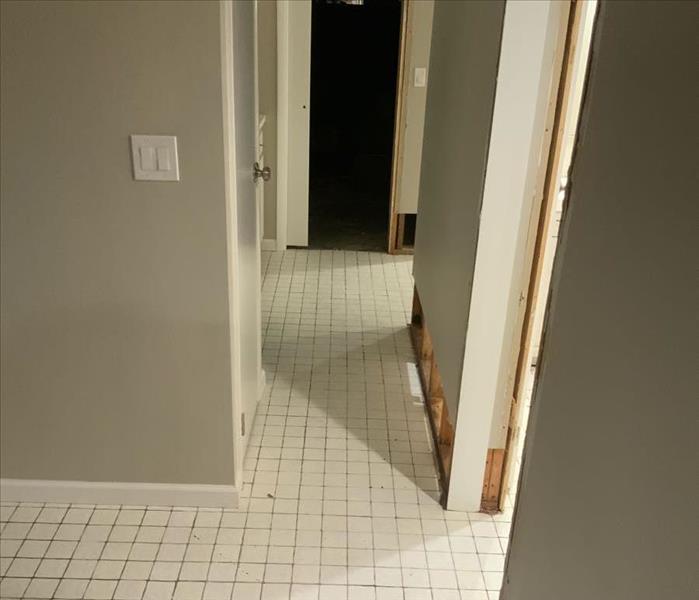 A pipe break in this Westwood home resulted in gallons of sewage-tainted water damage affecting one level of the property. SERVPRO technicians used their moistu... READ MORE 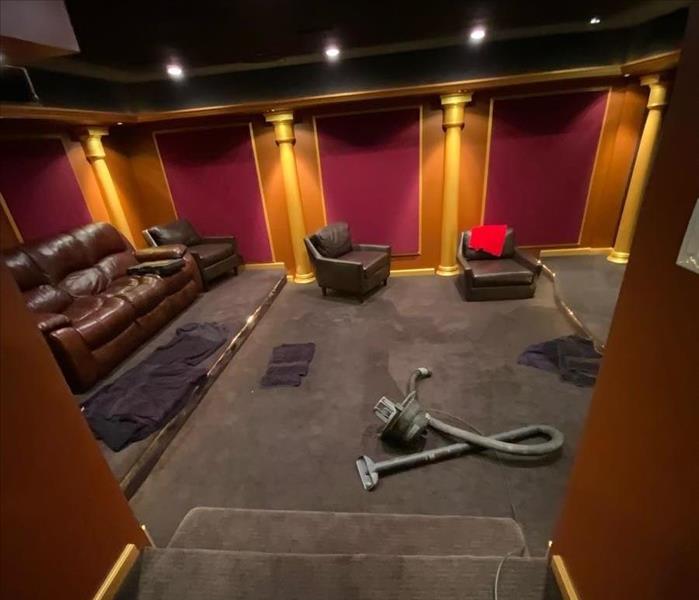 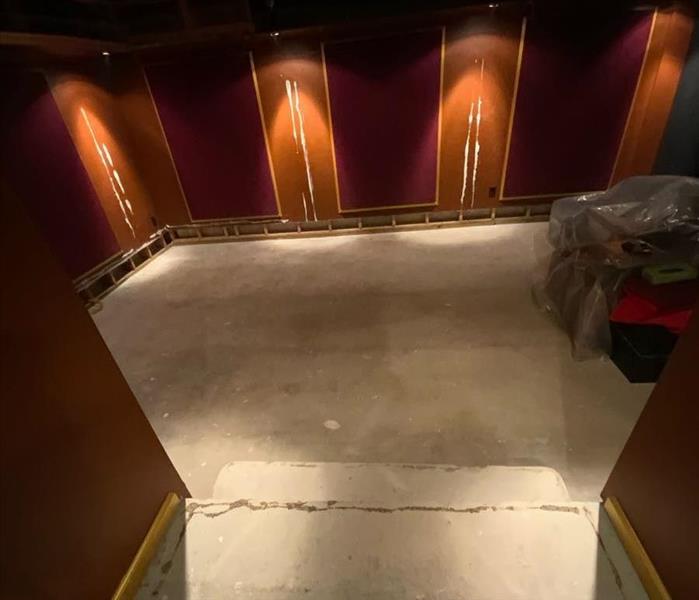 A kitchen sink overflow in this Woodcliff Lake home led to water damage affecting two levels within the home. The kitchen had hardwood floors and required rapid... READ MORE 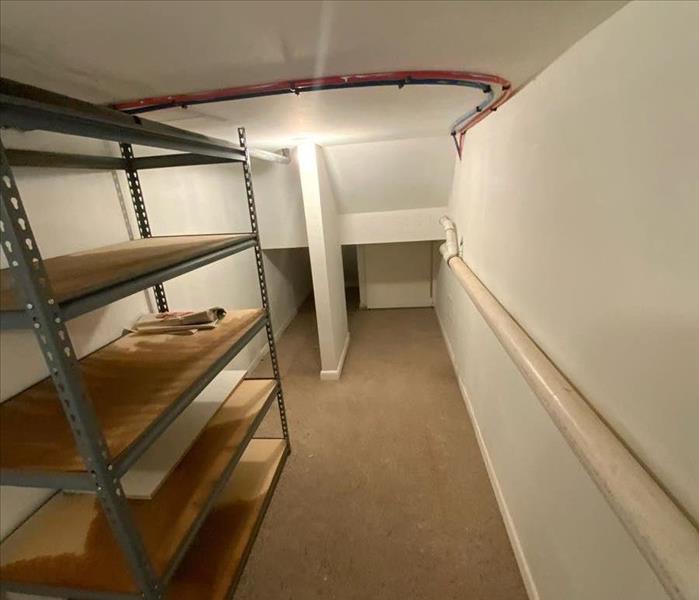 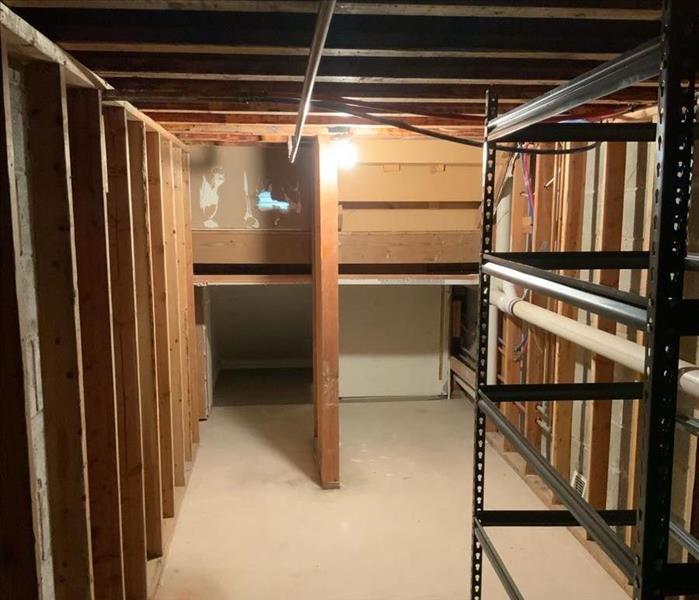 According to the Before Photo, the only indication of water damage in this River Edge is the moisture in the shelves. However, the boiler caused a significant a... READ MORE

View Older Before & After Photos